Once again, I’m the product, being manipulated. This time it’s Twitter

A few years ago I deleted my Facebook account. It was clear to me that the material they were showing me was provocative and inflamatory. I really valued the platform to stay in touch with old Navy friends, old friends in general, and news from very local places that don’t rise to real news coverage. But there came a point where things being shoved in my face were annoying me more than the value I was getting. And, there’s the moral part too: FB is making billions of dollars from pitting Americans against each other. It’s actually their core business model. I opted out. They may be in real trouble with the FTC, if this article is accurate. Goodnight, Facebook. 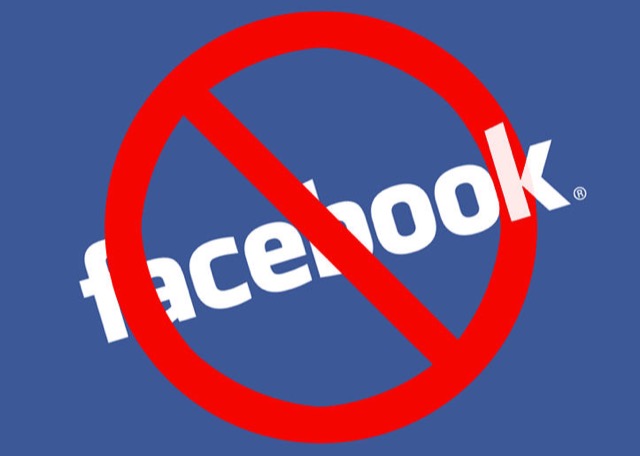 I stayed on twitter. Until recently it was some ads but mostly a nice way to follow some tech folks I liked, get news about some new tech projects, hear about some Navy stuff, follow some veterans. But over the last six monts I’ve gotten more and more squeemish. It’s been feeling more and more like how FB used to feel.

I started paying attention to what I was getting fed on Twitter. A lot of what I wanted to read was NOT showing up. I could go to someones timeline and see it - but their posts would not show up in my feed. Twitter’s algorithm, you see. Showing me what they want me to see. Not necesarily what I want to see, who I followed - but what their system wants me to see to shape me, to get me to see their ads, to manipulate me into spending more time on twitter. It works amazingy well. But I can totally see that I’m being manipulated. And frankly, I don’t like it. Goodnight, manipulation.

I also am not buying the claim that “it’s a bug” that makes one’s timeline jump backwards so annoyingly. I hate it. But it could be fixed by now. I suspect it’s just part of their system, inserting stuff they want me to read. Now that I am annoyed by it I think the worst.

I especially don’t like how I am reacting to the feeds I’m getting. It’s almost like the algorythoms are TRYING to get under my skin, finding the things I will react to. Which then would suck me into using Twitter more. Exactly what they want… but does it really matter if someone is a jerk about telling everyone they shouldn’t recline their airplane seats? Politics aside, REALLY? Who cares. It’s just some some random person on the Internet who happen to be wrong. Goodnight, pointless reply posts. 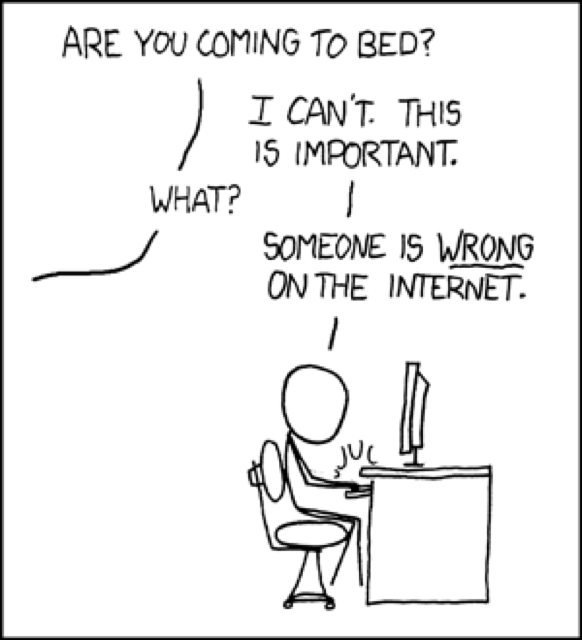 With credit, of course, to the amazing xkcd comics.

So I’m taking a break.

I won’t delete my account yet - there’s a few folks that I DM with who I have not shifted to email yet. But I think I may be done with the Mega-corp controlled social media bandwagon. I have a backlog of reading to do (maybe list those in another post), and I want to sharpen my go skills again. The twitter black hole eats a lot of minutes I could be doing something far more productive. I’ll miss some folks - especially a few hardware hackers that I won’t have a way to follow otherwise. There’s definitely some veterans I’ll miss. Some of the cool news I didn’t see anywhere else will be gone from my life. Some funny photos probably. I bet I’ll be happier. I’ll tell you in a few months!

I guess I need to just make a list of blogs to follow. Got any ideas? Drop me old fashioned email at gherlein-at-herlein.com. Same as it ever was.

Credit to the Book Goodnight Moon

I’m moving my daughter away to college so I’m a bit reminiscient this week. Definitely thinking of the great book that I used to read to her and to my son. If you have small kids, you need this book. 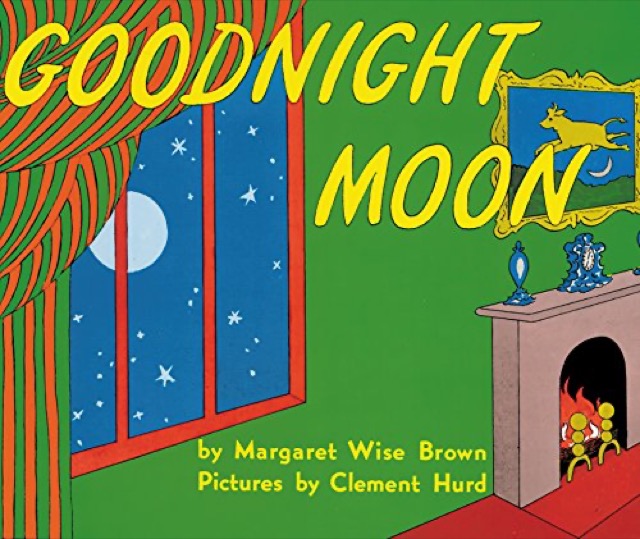